It’s early stages yet, but the Shoreham Aircraft Museum have kindly agreed to erect a permanent memorial for Malcolm Ravenhill at, or close to, the site of his fatal crash in Ightham, Kent. The local memorials project was started in 2006 with the aim of erecting permanent memorials to the Battle of Britain pilots who lost their lives within a ten mile radius of Shoreham. This is fantastic news and I’m delighted. The memorials are an expensive project and the museum relies on volunteers and funds raised during their signing days. The Battle of Britain Historical Society have also kindly pledged to donate £500 towards the project. I will obviously be making my own donation. Please help support this important project by getting in touch with Geoff Nutkins at the museum. 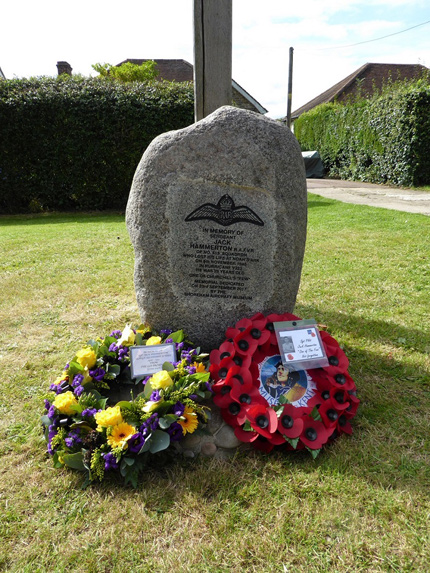 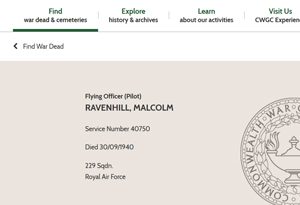 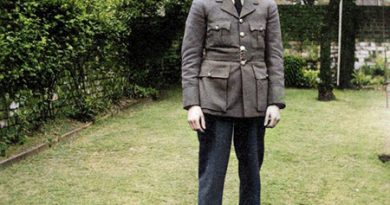